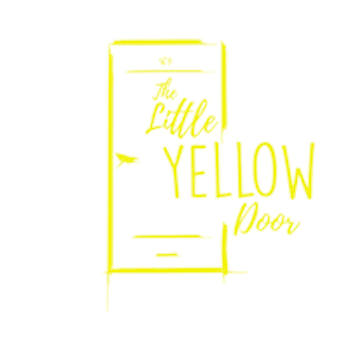 To publicise The Little Yellow Door and their flatshare concept and narrative, initially as a pop-up as well as future collaborations and events whilst building overall awareness and longevity for TLYD brand.

KK Communications successfully launched The Little Yellow Door pop-up through a unique PR campaign ensuring Londoners were aware of the concept and upcoming events. KK hosted multiple press and influencer dinners to continue momentum over two and a half years, through a continual stream of creative ideas and initiatives, including the world’s first emoji-only menu.

KK Communications achieved coverage in target titles such as Evening Standard, Refinery 29, Metro, Stylist and Time Out. A continuous stream of press-worthy initiatives and coverage resulted in TLYD’s “Ultimate Dinner Party” being a sell out supper club, filling 46 seats every week for two and a half years. The launch of the world’s first emoji-only menu also resulted in a 40% increase in bookings.